Gabriel Combs is a Multiplying Good One in a Million Award recipient. He’s among the millions of people who are putting others first and using service as a solution to the problems we're facing. Read his story below then nominate someone who's making a difference during this unprecedented time! 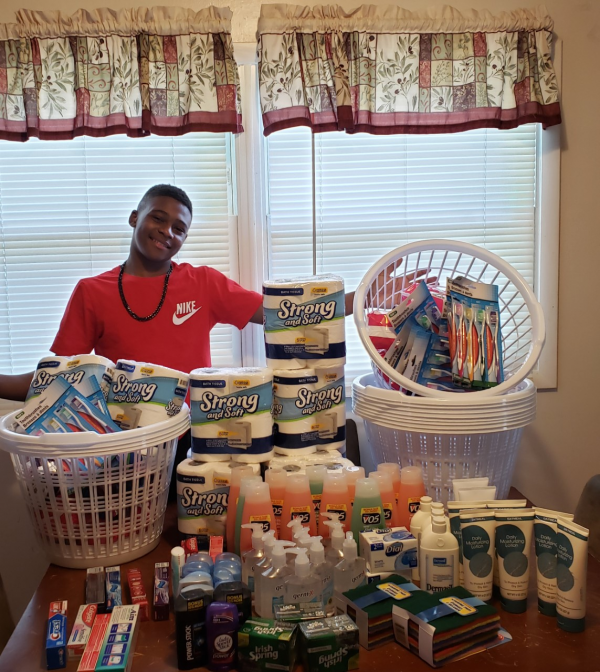 One in a Million Award recipient: Gabriel Combs

How he’s multiplying good: He is One in a Million. In 2016, Gabriel age 8 at the time, founded his nonprofit organization called Helping Homeless Hoosiers. He was inspired by visiting one of Indiana's domestic violence shelters and wanted to do his part to help. What started as a small donation box project letter lead to a bigger calling. Gabriel then put on annual fundraisers to collect much-needed toiletry items for families in shelters or being placed in forever homes. Today he has collected over two thousand items to help assist individuals with their most basic needs. He is a member of the Bloom Project and Center for Leadership Development. This year he will be attending Franklin Middle school and has future aspirations of becoming a Biomedical Engineer.