Join Us For The National Celebration Of Service!

Register Today
One in a Million

Ryan Hitchcock is a Multiplying Good One in a Million Award recipient. He’s among the millions of people who are putting others first and using service as a solution to the problems we're facing. Read his story below then nominate someone who's making a difference during this unprecedented time! 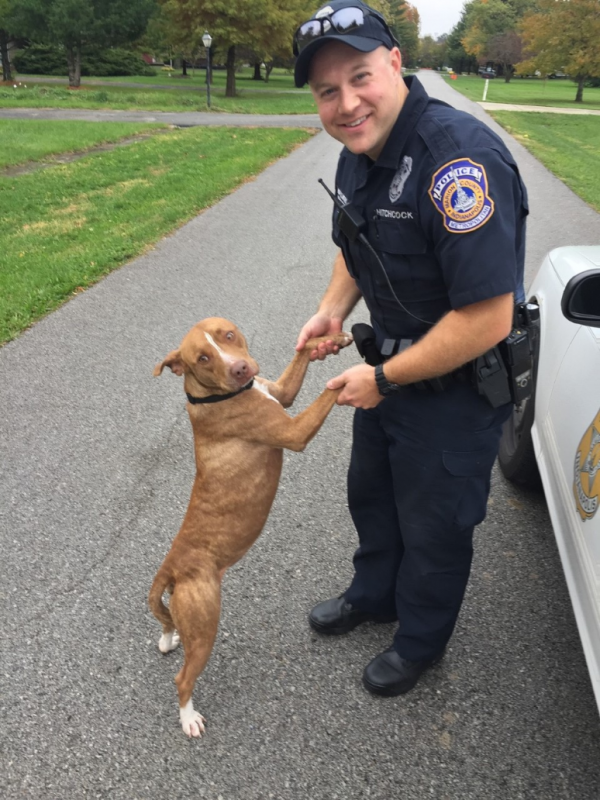 One in a Million Award recipient: Ryan Hitchcock, Police Officer

How he’s multiplying good: He is One in a Million. Ryan is still answering the call of duty and putting his life on the line to help others during the coronavirus outbreak. As a police officer, he often works with people that are at a higher risk of having the virus and that hasn't stopped him from answering the call of duty. Yes, Ryan will say he's just a regular guy doing his job, but he really is putting himself at risk every shift. He doesn't have a choice to stay home.