Michael Cox is a Multiplying Good One in a Million Award recipient. He’s among the millions of people who are putting others first and using service as a solution to the problems we're facing. Read his story below then nominate someone who's making a difference during this unprecedented time! 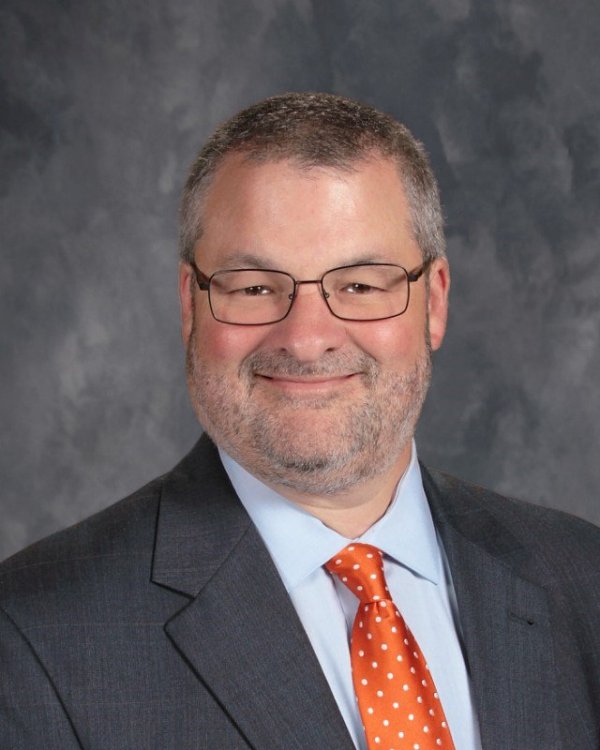 One in a Million Award recipient: Michael Cox

How he’s multiplying good: He is One in a Million. As principal of North Montgomery HS, Michael Cox faced a daunting task in the middle of March. What was to be a week of online instruction became a month & that became the rest of the academic year as the environment was changing by the hour. Placing student success a top priority, he quickly provided resources to students & teachers to transition to online learning. He was sensitive to the nearing end of year traditions, especially for seniors, & expertly gathered different constituencies' desires, recommendations, & directives in arriving at decisions and explaining the "why" of those decisions. Knowing some students did not have internet access from their homes, he personally delivered learning kits to them. Knowing some students & families depended upon school-provided meals, he marshaled the resources of school cafeteria staff & bus drivers to prepare meals & deliver them, which also kept those employees employed. His weekly emails provided a spirit of togetherness & value.